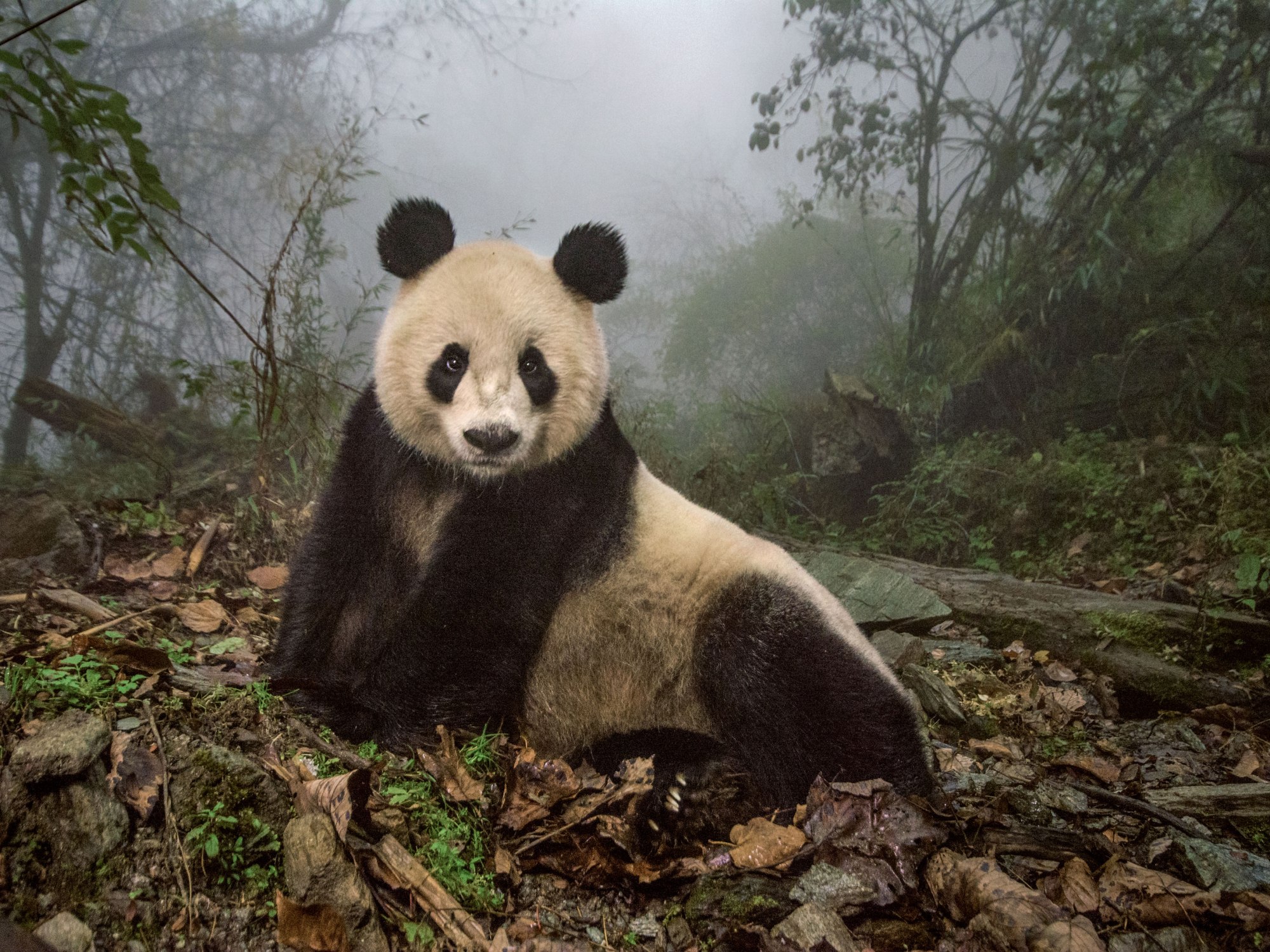 Pandas?! Is this article about pandas? Well sort of, they do feature. However, it’s actually about the year 2016.

Thanks to our increasing short-sightedness, and with good old social media as its vehicle, 2016 has fast been badged ‘the worst year ever’. Poor us. How have we survived? I can think of several years in the last century alone, that would have us rejoicing the year we had. So contrary to popular belief, I am going to post my final article for the year around ‘it has been an okay year’.

Granted, there have been a number of sad and ordinary events that have occurred this year (they kind of do every year). However, I am not going to focus on what cannot be changed. It wasn’t all doom gloom. Really, it’s true. Below are a few great news stories (that strangely didn’t really make the headlines – no one likes good news nowadays). Make sure you share them with your loved ones over the holiday break, and if you have anymore, please share them too.

Giant pandas are no longer endangered / There are now 2,060 giant pandas in the wild, leading the species being upgraded from endangered to “vulnerable” by the International Union for Conservation of Nature. The growth was due to an increase in the number of giant pandas being born in China, and effective forest protection and reforestation. Still far too low, but getting better. Hurrah for Pandas!

Tiger numbers have risen for the first time in a century / This is great news if you like big cats (I do) – conservation successes in India, Russia, and Nepal have meant we have seen a significant increase in tiger numbers for the first time in a century. The WWF (not the wrestling one) has given us good news for a change in a new survey which shows there are now 3,890 wild tigers, up from 3,200 in 2010, when countries announced a historic commitment to double the population by 2022. It now looks like we may actually hit that target!

Volunteers in India planted 50 million trees within 24 hours / Indian officials reported that volunteers planted almost 50 million trees in July – completely dwarfing a previous record of less than 1 million set by Pakistan in 2013. According to reports, 800,000 volunteers worked 24 hours to get the job done as part of the commitment India made at the Paris Climate Conference last year. In the agreement, signed on Earth Day 2016, India agreed to spend almost £5 billion to reforest 12 per cent of its land – bringing total forest cover to 235 million acres by 2030.

HIV cure closer after trial clears virus in British man / The first patient being treated in a recent HIV study in the UK showed no sign of the virus after initial treatment. The treatment combined antiretroviral drugs with a drug that reactivates dormant HIV and a vaccine that stimulates the immune system in an attempt to destroy the cells carrying the virus. I look forward more on this in 2017.

The Ice bucket challenge funded an ALS breakthrough / Ice Bucket Challenge social media campaign, which took place in the summer of 2015 (and drove me mad), helped fund a breakthrough in ALS research in 2016. Though the campaign was criticised as ‘slacktivism’, it helped fund a study that discovered a new identified gene, NEK1. The gene now ranks among the most common genes that contribute to the disease, presenting scientists with a potential target for developing therapies.

A plane flew around the world without using fuel / The first round-the-world flight by a solar-powered plane was completed by Solar Impulse 2 in Abu Dhabi. The plane, with a wider wingspan than that of a Boeing 747, began its fossil-fuel-free journey back in March 2015. It has 17,000 solar cells on its wing and has crossed both the Pacific and Atlantic Oceans using no fossil fuel, spending more than 23 days in the air. No fuel, amazing.

Leicester City’s fairytale Premier League victory / Leicester City beat 5000-1 odds to win the Premier League for the first time – an incredible result as they proved you don’t just have to be able to spend hundreds of millions of pounds to challenge for the title. No matter which, if any, football team you support, it is always lovely to see the underdog win. Experts described it as the most improbable win in football history and has gone down as one of the greatest sporting stories of all time. Madness.

Personally, 2016 has been a great year for me, and I have a feeling that 2017 is going to be even better. I hope so. With that, I wish you and your families all the best for the next year.

Kai Schindlmayr / First and foremost, I want to help you. If you think I can generate an opportunity for you, introduce you to my network or promote you or your business via LinkedIn - please message me. It is what I enjoy most. Every workday I get to realise my passion, I set out to help create great workspaces that align with a corporate's culture, business strategies and property requirements. I also enjoy presenting and discussing about personal branding and the influence LinkedIn has as a professional platform. View all posts by Kai Schindlmayr